Advantages and disadvantages of getting back with an ex 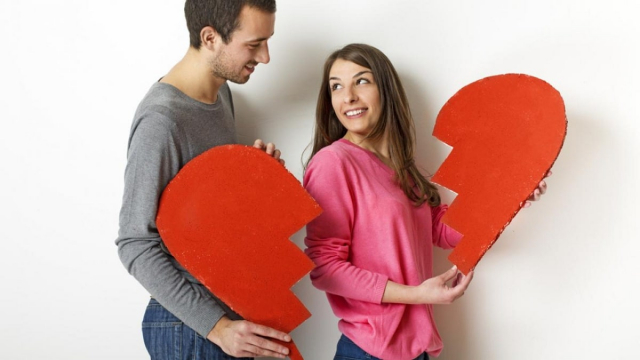 Ending a relationship is almost always a hard time that is difficult to overcome, due to all the time they spent together in which they achieved many things and others remained to be fulfilled. Similarly, there are those who in the week of mourning decide to return with an ex, either because the reasons why they ended were not complicated or because they simply want to return. It is necessary to keep in mind that if you are going to get back with an ex it is because the feeling is mutual.

If the relationship ended due to infidelity, physical and/or psychological abuse, humiliation, verbal aggression and all of this caused you physical and emotional wear and tear, it is better that you do not even think about going back with your ex, because it will not bring anything positive and it will hurt you again. . To heal these wounds, you need to see a psychologist and learn to enjoy solitude.

In the event that they have children and that the aforementioned aspects have been presented by one of the two, it is best that they end and the relationship that remains is simply to know about the children. The problem is not that children grow up without a father or mother, the problem is that they grow up surrounded by unstable parents who are always arguing.

Advantages of getting back together with my ex

It should be noted that it is good to return with an ex as long as it was a sincere, respectable relationship, full of love, trust, with a lot of peace and tranquility.

Disadvantages of getting back with an ex

For its part, it is necessary to emphasize that it is not good to go back with an ex when there has been mistreatment, humiliation, infidelity, lack of trust and others. In this case it is better that you stay alone until you feel completely safe to be with someone again. 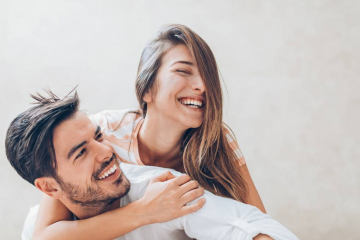 How to know when it is love or custom?

How to know when it is love or custom allows us to identify when we are in a courtship or marriage, if it is time to end or fix things. 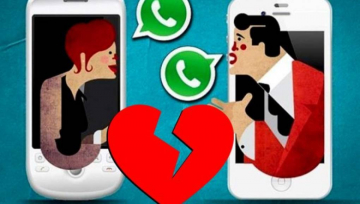 Is it a good idea to end a relationship on WhatsApp?

Every day it is more common to end a relationship by WhatsApp, because for many people it is a simpler method and they avoid a little pain in this way. 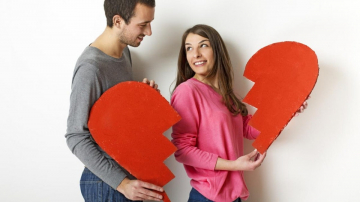 Advantages and disadvantages of getting back with an ex

Among the advantages and disadvantages of getting back with an ex there are many, but it is important to keep in mind that if they are going to get back it is because the feeling it is mutual. 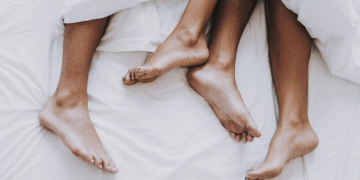 How to strengthen intimacy with my partner?

Strengthening intimacy with your partner should not simply start from sex, what you do and do not do, because it is also important to be honest with each other 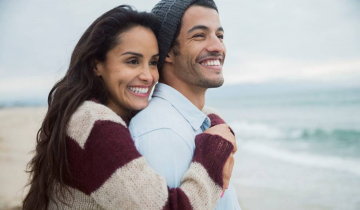 How to get my ex back in 8 steps

Getting your ex back will be easy depending on how the relationship ended, so below we will show you how to get my ex back ex in 8 steps 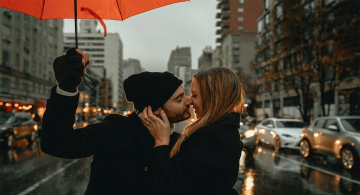 What happens if I get back together with my ex after a long time?

Going back to my ex after a long time is an issue that can turn our heads as long as the relationship has been pleasant and calm.